Film – How AI is having a leading role in their transformation 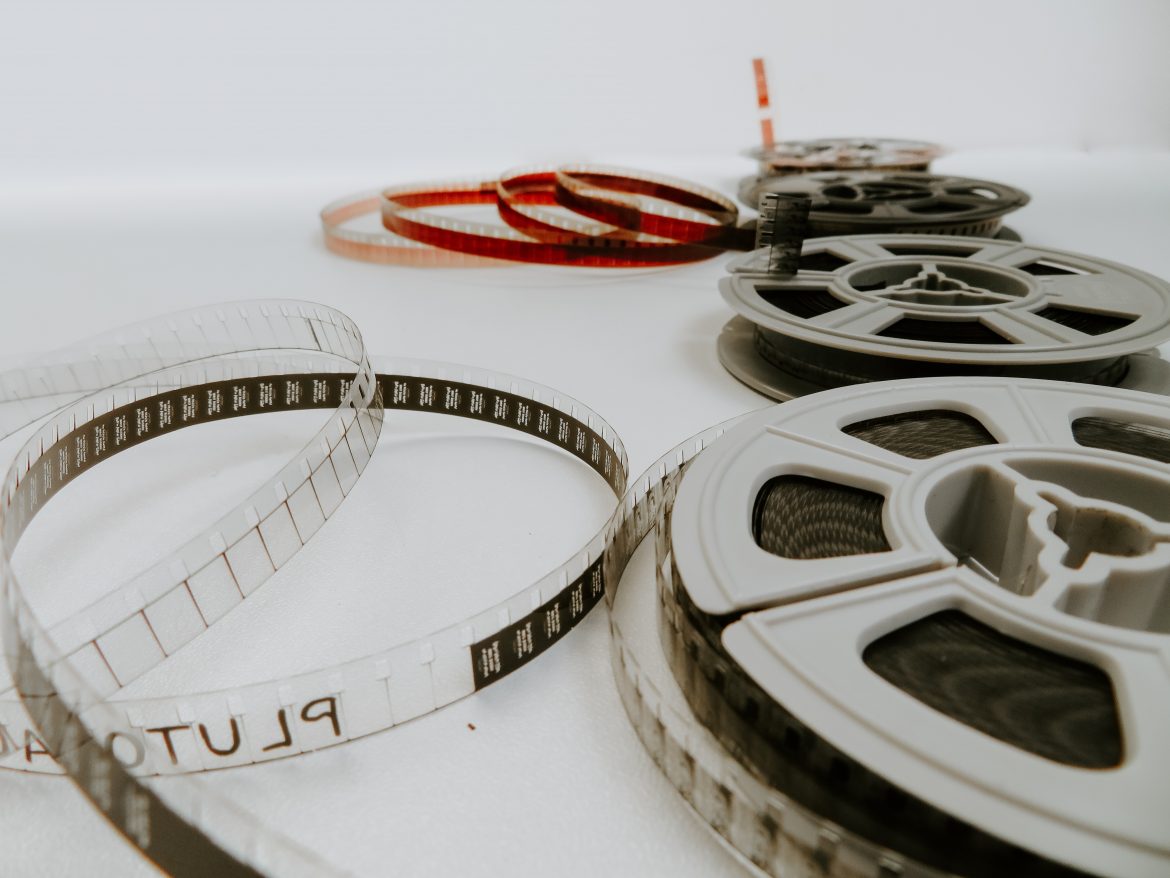 Film – How AI is having a leading role in their transformation

We are witnessing the rather dramatic coming of age of AI in the film industry. From script-writing to marketing, box office predictions to ultra-realistic CGI, AI is fast becoming cinema’s next breakout star. This article will explore ways in which AI is changing the game in film and suggest how productions may become increasingly reliant on AI technologies.

Big budget Films and massive franchises are now looking to AI to deliver the most realistic visual effects possible. Indeed, AI is becoming omnipresent in this VFX process.

Take the recent Netflix hit, ‘The Irishman’. The film follows hitman, Frank Sheeran, as he grows from a spritely 20-year-old to an old hand ocotogenerian. This presented the VFX team with a significant challenge as they had to transform 70+ year old actors into their 20s and 30s. Crucially, director, Martin Scorsese, wanted to avoid using intrusive motion markers to achieve this de-aging as he believed that they interrupted the raw emotion of performances. As such, the VFX artists turned to AI technology for support. Their software (named the ILM Facefinder) analysed thousands of images of the actors’ previous performances. It capably identified frames that matched the camera angle, lighting and featured facial expression of the current scene being rendered. VFX artists then used these matching images as visual references to transform the actor into the target age.

However, AI’s influence is not restricted to de-aging technology. Indeed, the highest grossing film of all time, ‘Avengers Endgame’, utilised machine learning when annotating Thanos, the film’s formidable villain. Their AI system, Masquerade, scanned actor Josh Brolin’s facial movements while he performed scenes. The system then transferred the captured expressions on to the animated version of Thanos’ face. Producers of the film emphasise that, without this technology, generating a realistic and emotive character would have been a lengthy and painstaking task.

One thing that AI does particularly well is identifying trends in data and using this to generate predictions about future scenarios. These capabilities are being used in a multitude of industries and the film sector is no exception.

Vault ML, for example, have developed a platform that uses multiple data points to predict opening weekend box office sales with over 75% accuracy.  Meanwhile, ScriptBooks, a US-based start-up, analyses scripts and predicts the likelihood of a story being a success or a flop. This is being used by studio production companies to select story lines worth investing in. Seemingly, therefore, AI is helping determine which films end up on our cinema screens.

AI is beginning to take the reins when promoting films. For example, 20th Century Fox teamed up with IBM Watson to create the first ever AI-produced trailer. Using ‘Salient Sentiment Change Detection’, Watson identified the most important and action-packed scenes of the film. It then combined these key scenes in a feasible order to produce a final trailer that successfully captured the essence of the film while presenting its most exciting and gripping moments.

Clearly, the film industry is no exception when it comes to the revolutionary effects of emerging AI technologies. AI is having a significant influence throughout the film-making process, saving producers time and resources and guiding artists as they create ever more realistic and engaging visual spectacles.