Games – how AI is revolutionising the old and new 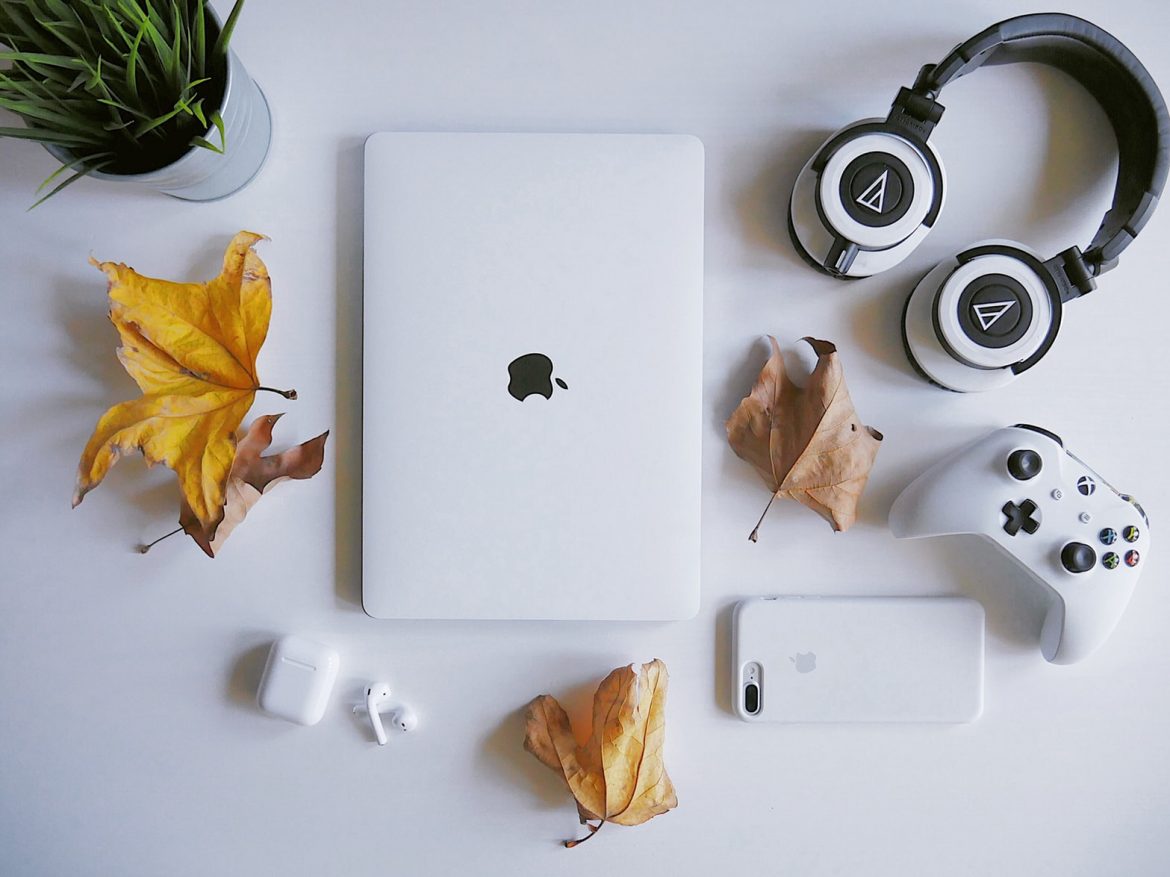 Games – how AI is revolutionising the old and new

AI and gaming have interacted for decades. This article will delve deeper into this relationship, outlining some of the novel ways in which AI is being used in the development and execution of modern games while considering how the gaming industry may be guiding AI advancements.

With developments in graphics beginning to peak and plateau, gamers now evaluate products based on the quality of non-player characters (NPCs). Arguably, this is where AI has had the most significant impact.

Spirit AI, for example, provide AI systems that make digital interactions more human-like and natural. Their authoring tool, “Character Engine”, capitalises on advances in natural language processing techniques to enhance the plausibility of NPCs’ communications. Moreover, an ability to understand the conversational context of any scenario means NPCs are armed with appropriate (and original) responses.

Similar technologies are being used to promote friendly and safe online gaming environments. Accompanying the emergence of online gameplay is the unwelcome rise of abusive and antisocial behaviors. To counter this, companies are turning to AI-powered ‘anti-bullying’ bots. Using machine learning and predictive analytics, these technologies identify abusive language or offensive behavior. Once detected, the bots either intervene or report the culprits. Thus, AI helps to police online platforms, facilitating secure atmospheres for online gamers.

Fueled by multiple AI concepts, behavior-capture (b-c) technology is revolutionizing the way in which NPCs are being designed and developed. Traditionally, developers design NPCs by identifying all possible scenarios that they may encounter and programming appropriate responses for each one. Behavior-capture technology can ease this laborious development process. Developers create a digital character and ‘train’ it by actually playing the game rather than hard coding individual responses. The AI learns what behaviors are appropriate in which situations and adapts to individual gamers. Consequently, in much the same way as motion-capture tools model human movements, this tech can learn a human player’s in-game behaviour and style.

As such, the technology saves on hours of financial resources and developers’ time. A beneficial byproduct is that the resulting characters generate significantly more realistic human behaviors than their traditionally-designed counterparts. Courtesy of this natural learning process, they can make mistakes, improve with time and adapt to unpredictable scenarios.

Achieving quality AI players epitomises some of the general challenges that AI faces. The complexity of certain gaming paradigms means that mastering the game requires human-level intelligence. As such, these gaming paradigms represent goalposts that can be used to evaluate the efficacy of AI systems.

Indeed, in 2011, IBM’s Watson program convincingly overcame human champions on the television game, Jeopardy!. It competently interpreted pun-laden clues, all the while making human-like remarks to its competitor, Ken Jennings.

Perhaps more impressively, 2016 saw the coming-of-age of AI sensation, AlphaGo. Its victory over Lee Sedol, the champion of the complex Chinese board game Go, was heralded as a landmark achievement in the world of AI. Traditionally, artificial gamers use the ‘Monte Carlo’ approach to challenge human opponents. Essentially, this involves modelling all possible moves and identifying the most effective one. However, the complexities of ‘Go’ render this look-ahead approach infeasible and calls for a more intelligent approach. Accordingly, AlphaGo combines the Monte Carlo method with complex AI concepts (such as Deep Q learning and supervised learning) to generate complete multi-move strategies. With this approach, AlphaGo won 4 out of 5 games against Sedol, sparking a new wave of AI buzz.

Seemingly, therefore, AI and gaming have a reciprocal relationship. AI enhances quality and eases design, while AI engineers are looking to games to help develop and test innovative AI systems.